As of 1 August 2020, we are now located at Bachstrasse 3 in Merenschwand. Get an insight into WLW's new "headquarters" and why we call ourselves "we".

After hauling countless boxes and a few hot days of moving, the project world of ours now already looks like a small magic factory. In an area that offers enough space for preparation, storage and shipping, a little more professionalism has been noticeable for a few days now. As a reminder: before, laptops were partly prepared on the floor and a billiard table was converted into a packing station. As the number of computers grew, however, this space soon became insufficient - and so they were piled up on the floor or in bookshelves. We now present the newly equipped stations to you.

As you can see in the picture, there are now many laptops on real tables. The reprocessing station consists of a small room in which up to 18 laptops can be cleaned, set up and upgraded at the same time on three tables. On the wall at the other end of the room we have hung a frame in which some of the beautiful thank-you cards are hanging. Unfortunately, not all of them made it, but as small motivators in between, these little pieces of writing work wonders even in the late evening hours.

The storage also wanted to be rethought in the course of the move. Because order is half the battle, as the saying goes. One shelf offers space for 21 laptops including charging cables, as well as a few "squashed" ones below the rows. I'm sure a few more shelves will be added here in the near future. This allows, similar to real mail order houses, to select a number and then assign it to a help request via mobile phone. Hopefully there will be little time for dust to collect on the now still empty spaces 🙂

Even if the table is not the most stable, you can work with it. Parcels are put together on this table and then sent to our customers by DHL. The simple-looking station will certainly be used frequently in the future. Of course, we also look forward to all those who can pick up a laptop directly from us. The gratitude in the eyes of the recipients is still the best reward for our volunteer work.

Tobias Schär officially launched this small project on 1 April this year. He could only have imagined that this small project would reach this size in a very short time. But with increasing throughputs and many more enquiries, it also became clear to him that his time resources were limited. So the team also expanded with the move. More about this in the next issue of our blog.

Another step towards Professionalisation has been achieved through the move. Only a few days after the move, most of the operational business is back online and there is more order than would have been possible before. Tobias is also looking forward to the fact that his bedroom is no longer cluttered with laptops, as in some cases these have also become treacherous traps - especially when the light was missing 🙂

Dalia Bohn is our marketing specialist who not only wrote this blog post, but has also been actively contributing with beautiful photographs since the first hours of the project. In the coming weeks, she will use her knowledge to make our marketing measures look more professional and hopefully also be able to draw the attention of one or two donors to the good cause behind the project with beautiful illustrations.

It's wonderful how your good idea is expanding. I wish you continued success with your valuable project.

Thank you for your kind words Richard! It's great to read such beautiful lines 🙂

[...] the project has been given its own premises. To this end, in August I published my first blog for wLw [...]. 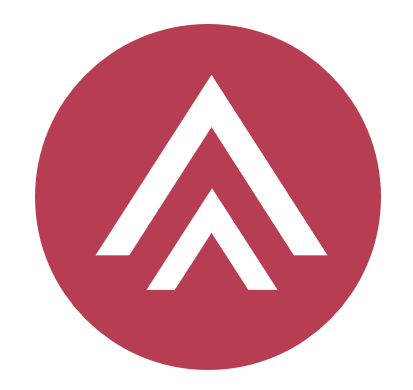